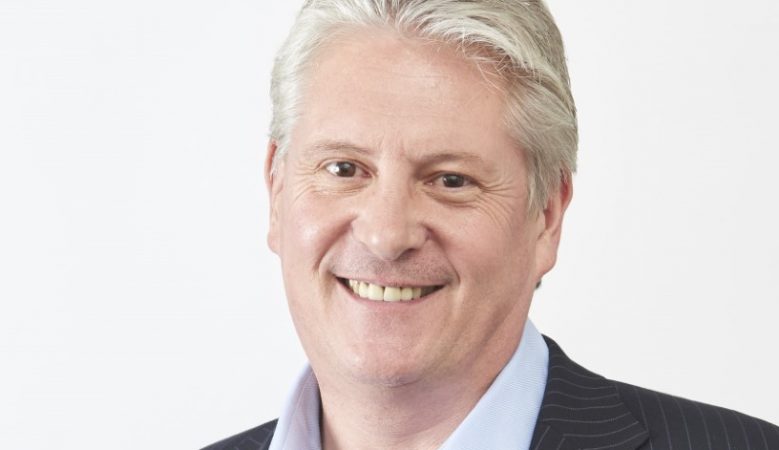 In recent months we’ve seen, both through anecdotal examples and in growing demand for our services here at Housing Hand, an increase in the number of tenants turning to rental guarantor services. But why is this?

There are a number of factors at play, as you would expect across a private rented sector that houses more than 4.4 million households in the UK (that’s 19 per cent of all households). Over the past few years, government policy has done much to put pressure on landlords, with Covid and furlough combining to create the perfect storm.

Renting privately is a costly affair. The 2019/20 English Housing Survey reports that private renters spend 32 per cent of their household income on rent. In London, that figure rises to 42 per cent. But it’s not just pricey for tenants. Landlords have also been put through the ringer in recent years, with tax hikes, the removal of incentives, additional regulations put in place and fees banned.

Landlords used to be able to offset mortgage interest payments against rental income, but in 2015 the government announced that it would be phasing this out. In 2017/18, the tax

relief that landlords could claim was reduced to 75 per cent. Since then, it has been whittled away to nothing. With the banning of tenant fees, landlords also now need to fund 100 per cent of agents’ costs themselves as well.

The pain continues. Changes to how capital gains tax is paid in the 2020/21 tax year will see landlords further out of pocket. Instead of declaring capitals gains tax liabilities in their annual tax returns, landlords must now declare and pay them within 30 days of selling a property. Not only that, but tweaks to the rules around private residence relief and letting relief on capital gains tax bills means that these deductibles are going to be available to far fewer landlords.

The impact of Covid

In short, renting out a property is now far less profitable than it used to be. And that’s before Covid has been factored in.

The financial problems caused by Covid and furlough have put a strain not just on many tenants but also on family members who may now struggle to qualify as a suitable guarantor. From pandemic-driven unemployment to furlough, many of those who would previously have sailed through the referencing process are now failing it.

Meanwhile, with the eviction ban, the government left landlords to cover the millions of pounds of tenant debt caused by Covid. And when the ban ended, court waiting times of four months and more meant that landlords were left with little hope of recovering their money anytime soon.

A House of Lords committee warned landlords that they would be facing long waits for evictions to be processed, following the end of the evictions ban on 31st May this year, with years of spending cuts and a huge pipeline of delayed eviction hearings mounting up.

The hunt for good tenants is on

Is it any wonder, in light of all this, that landlords are being very selective in who they let to? This is leading to fewer private lets available and councils needing to place people in temporary accommodation, which is very expensive.

Good tenants in good financial order are fine and sought after by landlords. However, those with any negative history or a perceived risky financial position, will need to supply a guarantor. And the list of those who fall into this category is pretty long:

Set against this backdrop, the London School of Economics and Political Science projects that an additional 400,000 private tenants will fall significantly behind on their rent this year. This has a major knock-on effect on landlords.

Many landlords have buy-to-let mortgages on the properties that they are renting out. If the tenant stops paying their rent, the landlord is likely to be six to 12 months’ rent out of pocket by the time they eventually get legal possession of the property, given the eviction hangover, the new tenants’ olive branches and ongoing court delays.

Landlords who can’t fund their buy-to-let mortgage payments from other sources of income or from their savings, will be forced into missing mortgage payments. In some cases, that could even lead to them losing their property completely – and then being pursued by their indemnity insurers if the property sells for less than the mortgage plus costs.

It seems like the government has decided that it wants a country of owner occupiers, not private rental landlords and tenants. However, with insufficient housing to meet the needs of our growing population, the forces of supply and demand are mixing in with the higher costs that landlords are facing. The result? Higher and higher rent prices.

We’re seeing this in almost every area of the UK right now. It isn’t uncommon for landlords to pay out more than half of their rental income in taxes, costs and fees, with mortgage repayments piled on top.

As I said, is it any wonder that landlords are being more careful about who they rent their properties to? When gambling with who lives in your property, you’ll always take the safest bet; having a guarantor in place gives you comfort, with an additional layer of security. Fed by government policy and the impact of Covid, this knowledge is driving up demand for rental guarantor services. It’s a situation that’s unlikely to change any time soon.