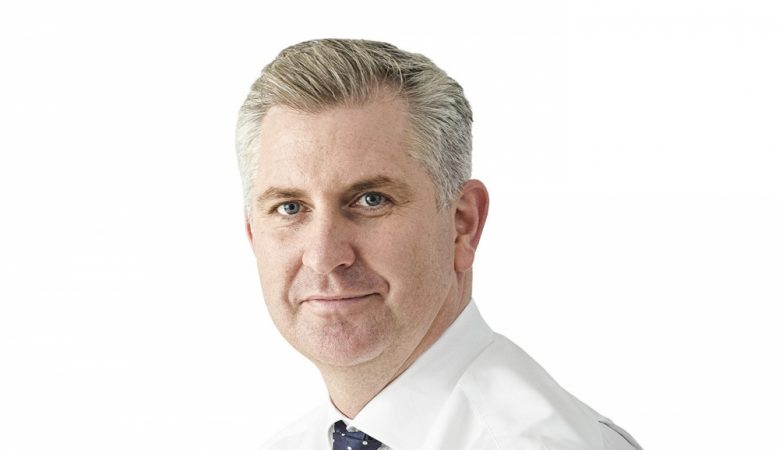 There’s no doubt that these latest rent forms will benefit vulnerable tenants, who are afraid to complain about the condition of their home for fear of being evicted unfairly – and rightly so.

However, the blanket ban of section 21 notices for all landlords is likely to trigger an exodus of landlords from the rental sector, regardless of the state of a property or the situation of a tenant. So by default, it will create an even greater supply and demand gap thereby pushing rents up to even higher levels.

The bad times and the worst of times

Against the current economic climate, with the cost of living and inflation going through the roof, the timing could not be worse. It is likely that many more tenants will suffer financially as prices creep up and landlords leave. From my perspective, in trying to solve a marginal problem, the result may mean suffering for tenants.

From a landlord’s view, they can no longer ask a tenant to leave with no reason, unless they can prove that they would like their property back for a specific purpose by serving a likely newly revamped section 8 notice (for example to sell, live-in or carry out major works).

Yet again, the government is sending out a message that landlords are bad (or certainly not good), with no nuance or differentiation. As with most markets, confidence of the investor in a rosy future, plays a big part in the decision to remain in the sector right now. With so many anti-landlord changes taking place so quickly, landlord confidence sits in an uneasy third place behind uncertainty and worry.

Better balance is needed, both by government but also in the wider narrative. To punish and/or ignore the vast majority of good landlords, because of the behaviour of a tiny percentage of rogue landlords creates a Catch -22 situation.

Bad landlords stay, wriggling through legislation changes without any moral compunction to do the right thing. More and more good landlords will sell up and invest their spare cash in something where the overarching narrative is not so changeable and does not repeatedly vilify them. It was the government after all, who created the buy to let landlord in the first place (in the Housing Act 1988, creating Assured Shorthold Tenancies that lenders felt able to loan against).

Ironically, ask how they started out in life and most landlords will tell you that they were once a tenant too. We need to remember that landlords are investors with choice. As for new landlords, the tax burden that they face even thinking about a buy to let, although not that bad if you are taking a long hold position, will put so many people off in the short term.

Gradual fall in number of landlords

There is, of course, the logical and well published response by pro-tenant campaigners and writers that these landlords who sell up will just sell to other landlords so that the properties don’t just disappear. However in recent years, we’ve witnessed a gradual slide in the number of new landlords

investing in the UK and this latest blow will just exacerbate the dilemma. A problem, which until very recently, has been ignored by the mainstream. Surely, a majority of tenants being unable to rent a home is a more pressing problem that a flurry of small legal changes attacking marginal issues.

‘The speed at which landlords sell and new landlords enter the market is crucial. If one runs fast and the other runs slow, tenants have a very big problem.’

There is however a potential storm coming that could free up A LOT of rental supply for tenants. With inflation raging, interest rates starting their inevitable, unpredictable upward tragectory, the sales market could suffer more than just a blip. A sales crash will shake loose a great deal of supply for the rental market – not only from developers and flippers who hold and trade, but also those property owners who will decide to wait for a year or five before things settle down again.