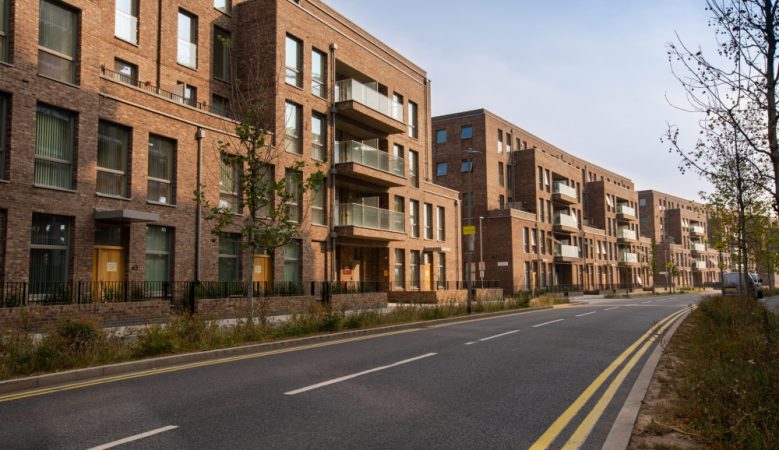 Bellway London is preparing to release a new selection of homes for sale at Fielders Quarter in Barking Riverside as it strives to keep pace with demand.

Phase three of Fielders Quarter will launch in at the end of this month (May) and interested buyers on Bellway’s database will be the first to receive invitations to reserve their home.

Phase one was unveiled during a remote launch as the country adjusted to lockdown in April 2020. The first phase sold out ahead of schedule and when phase two launched, the momentum has continued, with all the homes now sold.

Bellway’s London Partnerships division is building the homes at Fielders Quarter and 146 have now been occupied.

Bellway London Partnerships will build 1,500 of the 10,800 homes planned for the site of the former Barking Power Station. They will sit alongsidenew facilities and infrastructure within the new town.