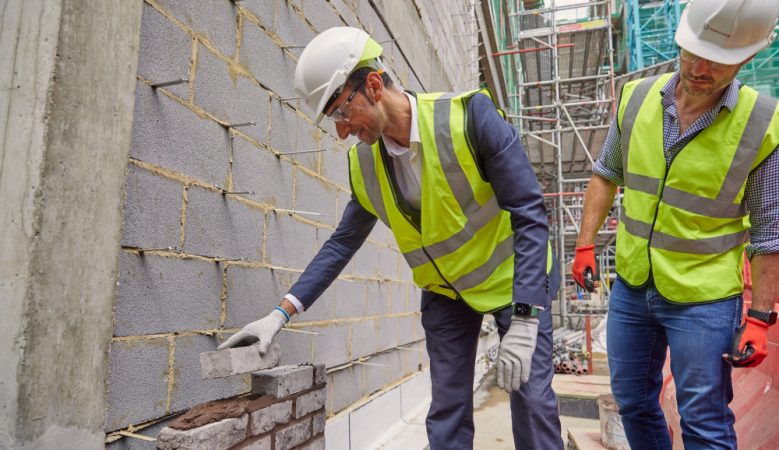 Once Osier Way completes, the London Borough of Waltham Forest will have delivered the highest number of Pocket homes, compared to any other borough across London. Totalling 331 homes, this reiterates the council’s ambitions and commitment to delivering housing for the next generation of homeowners.

With the median age of residents within the borough standing at 35 years, (compared to 401 across England), the need for entry level homes has never been greater.

Osier Way represents one of Pocket’s most ambitious projects in its 17-year history, as well as being England’s largest scheme dedicated only to first-time buyers. Scheduled for completion in summer 2023, the development will provide 196 new homes, including 148 one-bedroom, 41 two-bedroom and 7 three-bedroom Pocket homes; all of which will be exclusively available at a 20% discount to market value for first-time buyers who live or work within Waltham Forest.

Located just a short walk from Leyton station, the car-free scheme, consisting of five blocks ranging from six to 13 storeys, will also include 900 square metres of light industrial space and a further 50 square metres of café space.

Shortlisted for three design awards, Pocket’s Gainsford Road development highlighted the success of the Pocket model in Waltham Forest. Another 90-home scheme is also in construction at Forest Road in Walthamstow, which forms part of Pocket’s ambitious targets to deliver 550 homes across London in the next 18 months.

Cllr Ahsan Khan, Deputy Leader of the London Borough of Waltham Forest, comments: “The Council is committed to doing whatever it can to help people in Waltham Forest onto the property ladder. The scale of Pocket Living’s ambition for the Osier Way scheme speaks to both to their ingenuity and the need for well designed, affordable homes for first-time buyers in the borough.”