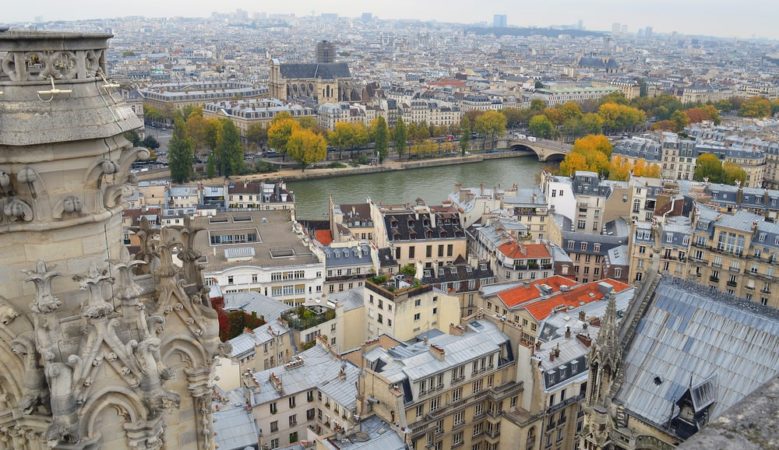 The prime property market in Paris is set to see strong growth in 2019 with prices and sales up in 2018 and well prices properties finding buyers quickly, according to a new analysis.

Prices increased by 5.3% in 2018, according to the prime Paris residential index report from international real estate firm Knight Frank, following a strong rise 12% in 2017 when sales increased by 14.9%.

Knight Frank is forecasting prime price growth of 6% in 2019 putting Paris ahead of London, New York and Hong Kong as rising demand against a backdrop of tight supply is supporting prices.

‘Paris, due to its history, lacks the large industrial regeneration opportunities that are seen in London. In addition, strict planning rules limit development and aside from La Défense, most areas are restricted to a height limit of just six storeys,’ said Roddy Aris, international residential sales associate at Knight Frank.

‘Unlike many prime city markets around the world at the current time, Paris can lay claim to being a seller’s market. Inventory levels, the number of homes being actively marketed, are at historic lows with well-priced prime apartments frequently finding a buyer within a week of launching,’ he pointed out.

The index report also predicts that there will be a 22% increase in wealthy buyers in Paris over the next five years.

Aris explained that from the middle of 2017 onwards a number of factors have combined to build momentum in the Paris market including President Emmanuel Macron’s election and his pro-business stance, along with a resurgent commercial property market putting Paris back in the spotlight.

‘The initial surge came from domestic buyers who were subsequently joined by French expats, particularly those that had relocated in the wake of Hollande’s Wealth Tax in 2012, and later overseas buyers. Cheap finance as well as Paris’s relative value compared with other global cities persuaded many to increase their footprint within the French capital,’ he said.

The key to buying in Paris is to become familiar with the very different neighbourhoods and lifestyle Paris has to offer, according to Aris. The 4th, 6th, 7th and 8th arrondissements are the city’s prime districts with prices starting at €16,000 per square meter and reaching up to €30,000 per square meter.

The 16th offers green space and good schools and is often targeted by families. The 9th, 10th and southern parts of the 17th and 18th, referred to as BoBo (Bourgeois Bohemians) are rising in value as areas such as Canal Saint-Martin, South Pigalle and Batignolles appeal to a new generation of Francophiles.

Up and coming areas include Saint-Sauveur in the 2nd, Portes de Saint Denis in the 10th and Oberkampf in the 11th where values are now reaching up to €12,000 per square meter.

But buyers from the United States and the UK look to the Left Bank, the 6th and 7th arrondissements which offer old world glamour and a mix of upmarket eateries, galleries and art dealers.