Price Drop in the Netherlands 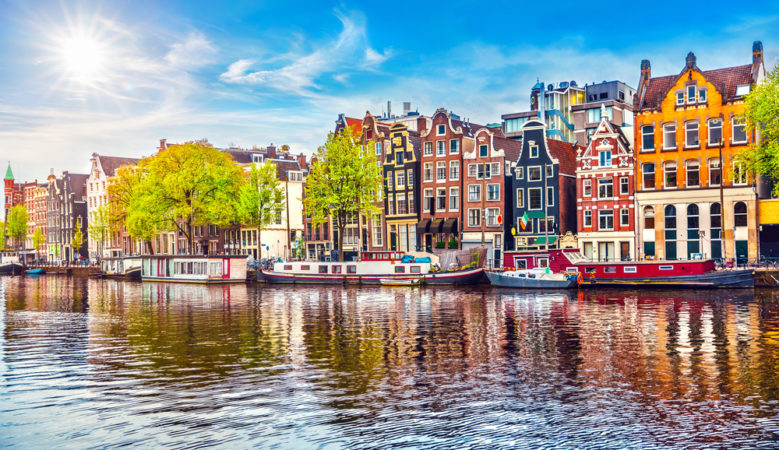 Price drops in large and mid-sized cities
In four of the five largest Dutch cities (Amsterdam, The Hague, Eindhoven and Rotterdam), the average rent decreased during the second quarter of 2021. Only in Utrecht did rents remain unchanged compared to last year.

In the capital Amsterdam, rents have dropped for four consecutive quarters (since Q2 2020) and this quarter, Amsterdam’s rental price decline was also the largest, percentagewise, among the five biggest Dutch cities. New tenants paid 6.8 per cent less compared to last year: € 21.53 per square metre per month.

In Rotterdam, new tenants paid 4.6 per cent less than they did a year ago. Tenants in Rotterdam still pay almost six euros less than their counterparts in the capital Amsterdam: renting a home in Rotterdam cost on average € 15.58 per square metre during the second quarter of 2021.

Rents in Eindhoven (€ 14.13) and The Hague (€ 16.06) also decreased compared to last year, where new tenants paid 2.2 and 0.9 per cent less, respectively, when moving into a rental home. In Utrecht rents remained the same as in the previous year, with an unregulated sector rental home costing € 17.81 per square metre.

Price development per housing type
Pararius distinguishes between single-family homes, apartments and detached homes in the Netherlands. The average square-metre price for apartments fell by 4.7 per cent during the second quarter of 2021 compared to last year. New tenants paid € 17.16 per square metre per month.

Expat market gains momentum
The decrease in rents in major cities is partially due to the absence of expats as a result of the COVID-19 pandemic. This has had a short-term impact on the number of rentals on offer and consequently on rents. De Groot: “Expats stayed away, which meant that the more expensive rental homes in large cities remained empty. Landlords adjusted rents downwards in order to attract a wider target group and prevent vacancies. This has been an important catalyst for falling rents in major cities.”

According to Jasper de Groot, CEO of Pararius, the expat market is now gaining momentum. “The English-language site of Pararius, pararius.com, had more visits than ever in May and June of this year and the number of requests for information and viewings has almost doubled compared to last year. We’ve never had so many requests before.”

Michel van der Steen of Expat Residence in The Hague confirms this. “It’s been extremely quiet in the first quarter of this year. We mainly rent to expats and that market came to a complete standstill. Over the last five weeks it has become busier again. In my view this is mainly due to vaccination policies. Last year, international employers were quite hesitant and cautious, and they didn’t send employees abroad so easily. Now that more people are getting vaccinated, companies are starting to feel more comfortable sending people to the Netherlands again.”

According to De Groot, it’s still too early to say what the return of expats would mean for rents in popular expat cities. “We’ll probably start noticing that effect in the coming quarters.”