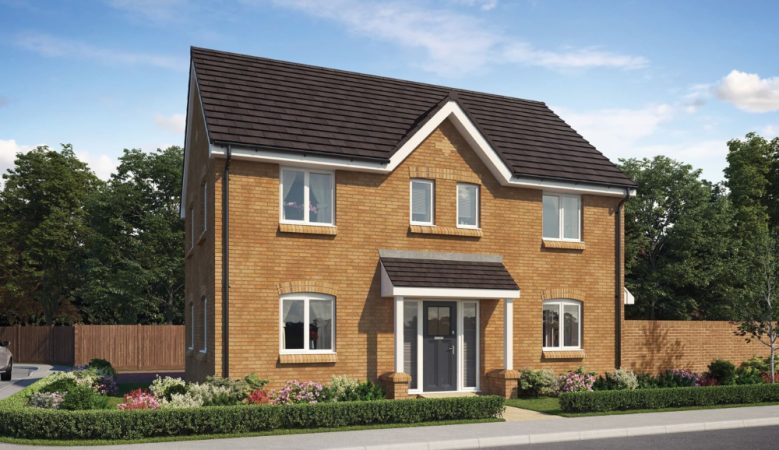 It was the weakest quarterly growth since the market reopened in May 2020 after its enforced closure. It meant the annual change fell from 11.3% in March to 8.2%.

“Best-in-class properties continue to fly off the shelves and attract competitive bidding but homes with minor issues, such as road noise, that would have flown a year ago are no longer moving quite as quickly. In that sense the market is normalising,” said Ross Davies, head of Knight Frank’s Tunbridge Wells office.

While sentiment is softening due to concerns over the rising cost of living, including the prospect of higher mortgage costs, there remains plenty of frustrated demand in the system. Supply was tight as the shelves emptied quickly during the stamp duty holiday and some sellers held off from coming to market due to a shortage of purchase options, producing a vicious circle of low stock. The number of active buyers in June was unchanged on a year ago and with supply improving this has led to a flurry of deals. The number of offers accepted in the quarter was the highest since Q2 2021, when the closing window of a stamp duty holiday led to frenetic market conditions.

The Bank of England’s next bank rate decision is next month, but the interest rate on a five-year fixed-rate mortgage (at an LTV of 75%) has climbed by two percentage points to 2.7% in the past year in anticipation of further increases.

“We have a lot of very motivated buyers looking to secure something and lock in a deal before mortgage rates climb further. Now supply has improved they feel they’ve seen a good selection of properties and have decided to act,” said Mark Proctor, head of the South West region at Knight Frank.

The gap between new prospective buyers (demand) and new instructions (supply) was the narrowest it has been since the start of the pandemic in the three months to June. New prospective buyers were +18.8% and new instructions +6.9% versus the five-year average (excluding 2020). We expect this and increasing economic headwinds to place downwards pressure on prices in the second half of the year and annual growth in the country to be 7% this year.