The effects of coronavirus to reverberate for decades to come 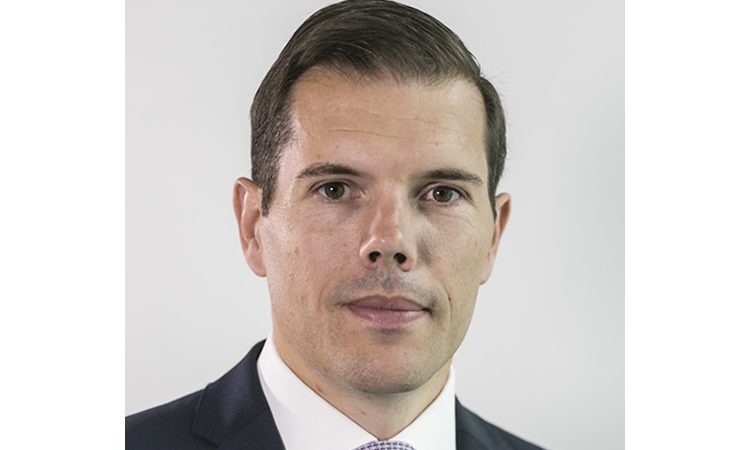 The impact of coronavirus will be felt for decades, as debt burdens rise and people push back from globalisation, Neil Shearing, group chief economist at Capital Economics has written.

Shearing warned we are likely to see the biggest fall in GDP since the Second World War. This is as a result of lockdowns curbing supply and demand, reduced incomes and uncertainty about the future.

He said: “As the incoming data continue to crater, the focus will understandably remain on the immediate economic damage that is being caused by virus-related shutdowns.

“But investors should keep in mind that the virus is likely to have consequences beyond the next year. The effects will continue to reverberate long after the lockdowns are lifted.”

Some businesses are likely to fail, though he doesn’t envisage a permanent reduction in supply due to the substantial government support being offered.

Government measures will result in substantially higher national debts. However some countries may be able to gradually reduce their debt burdens, especially ones that issue their own debt as they can keep interest rates low.

The virus may result in a pushback against globalisation and multilateralism.

Shearing added: “The absence of a co-ordinated policy response to the virus by major economies is already striking. Unlike in 2008-09, when governments and central banks co-ordinated their responses in global fora like the G20, this time measures have been announced separately and co-ordinated on national rather than supra-national lines.

“Meanwhile, populist leaders are already using the crisis as a platform to fire up their base and consolidate their positions. President Trump has suspended immigration to the US for 60 days, Viktor Orban has effectively suspended Hungary’s parliament as he is ruling by decree and Brazil’s president, Jair Bolsonaro, has upped the ante in his dispute with congress by throwing his support behind anti-democracy protests.

“Once again, it is too soon to say how these events will develop. But it is easy to see how they could prove to be the thin end of a very long wedge. After all, as the virus fades, the recriminations will begin, providing yet more fodder for nationalists.”