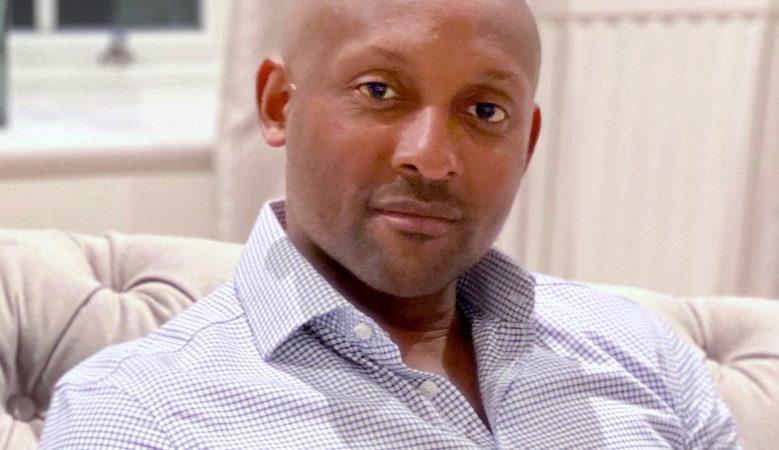 There are many public housing providers that are trying to do things differently and create positive change. Do you think they are doing enough and if not, why?

There are many good people and organisations out there trying to make positive change and they are doing a good job of it. To ask rhetorically whether they’re doing enough?  We can all do more, including Convivia. In my opinion, it’s never enough!

Notwithstanding the objectives of those with sound intentions, they are likely to be hampered by circumstances that are natural barriers to progress.

This is a difficult sector to make meaningful change as dreams and ambitions often exceed the financial resource available to make any transformation possible. Many in the sector are hampered in their aims to do good, as funding is finite. Grants and subsidies are often turned to, though as an approach it is difficult to sustain. Processes to apply for funding can be arduous and slow, and one cannot guarantee that the resource will be available in years to come. With this in mind, it’s challenging to build and develop an infrastructure for progression that relies on sporadic or indefinite resource. The consequence is that a ‘stop start’ strategy is created, which eventually saps morale and stymies momentum.

Change is not easy and is often the path of greatest resistance. In order to do things differently and create positive change, you need to work with those who are of the same mindset. Unfortunately, some outside of one’s immediate number, and upon who you will rely, have enough on their plates and want an easy life. Therein lies a conflict, which is not only a barrier to progress but it also limits the efforts of those seeking to make a difference.

In my view, the housing system is outdated and needs a major overhaul to deliver a framework which promotes ingenuity and progress. We are simply trying to work within a structure that is unfit for purpose and are seeking solutions to improve something that should not exist.

Public housing is automatically associated with a reduced quality in standards of living – be that the interior or location of the buildings. How has the sector evolved in this way and what do you feel the public sector could do to make improvements in the future?

There are a number of factors that have slowly contributed to the dilution of quality in the public housing sector over the years. A major component of this is the economics that lie behind the provision of all types of housing, be it private or public. Land prices do not reduce when homes are being built for public housing, though rents available are significantly lower than in the private sector. This means that in order to make the economics work for public housing, the one variable that can be influenced is the price of material and build cost. A reduction in these inputs will, therefore, have a direct impact on the quality of the homes being delivered.

However, if subpar accommodation was delivered in the private sector, the housing provider would end up with units that they are unable to rent, as money will go to the more desirable developments. This would result in either a reduction in rents charged or an increase in the quality of future developments. In essence, the private market ultimately finds its own equilibrium and is able to strike a balance between price and quality.

The public sector, however, is unusual as regardless of the quality provided, and so long as the housing ticks a number of boxes (safe and habitable), there is a necessity for tenants to take what has been offered so that they do not fall foul of the Housing Act. Furthermore, as demand for public housing is so strong, there will ultimately be a taker for the provision of new homes regardless of quality as for some, such accommodation will likely represent an improvement on existing living conditions.

A major factor impacting quality has been the stigma which has built up around the label of ‘Social Housing’, and what it represents. There has been an acceptance of such ‘housing’ being synonymous with entry level, where the thinking is that recipients ought to be grateful for having a roof over their heads, regardless of quality. Many involved in delivering such housing have let their eye stray from the ball and relax their attitudes when it comes to delivering within the sector. Contrast the mood, approach and attitude that would be taken by the participants when delivering a high-end Mayfair development, and I think it’s fair to say that there will be a difference in standard and outcome – yet there shouldn’t be! A paradigm shift is required across the sector so that there is pride and ownership of the quality and produce being outputted.

There is no quick fix for the public sector to solve this problem within the existing framework. Demand is at unprecedented levels and supply trails far behind. Initiatives to encourage developers such as reducing taxes and other levies for those providing affordable housing will help to tip the economics in favour of public over private housing. Ultimately, however, the sector needs a total overhaul.

There have been several news reports during the COVID-19 pandemic of individuals living in extremely substandard conditions. Do you think such reports would have acted as a catalyst for impactful and positive change? If not, why?

COVID-19 simply shone a light on circumstances that have existed long before the pandemic and will live on for many years to come. Not wishing to be pessimistic, I don’t think that such reports will be a catalyst for sustained change as the tools to bring about positive variance do not exist.

Change requires buy in from all and does not come with ease. Civil servants are overwhelmed and are busy trying to solve problems that immediately face them and, therefore, aren’t equipped to embrace the path of greatest resistance which exists throughout the public housing sector.