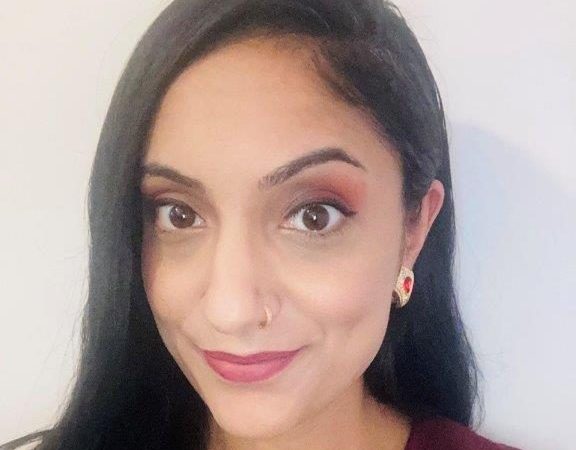 The Building Safety Bill – the regulatory framework for fire safety in response to Grenfell Tower, introduced to the House of Commons on 5th July 2021 – has taken a significant step forward, following introduction of ‘Planning Gateway One’ on 1st August.

It’s the start of a phased roll-out of new rules designed to force developers of high-rise buildings to consider fire safety at the earliest stages of their planning applications. The Bill will impact developers, leaseholders and regulators nationwide, and apply to any building that is 18 metres or taller in height or at least seven stories high, and contains two or more residential units or educational accommodation.

Announced in July and pending approval from MPs at each of the three stages, we now have a clear idea of what is to come, and it is an apt moment to take stock and understand what impact the new regulations will have. Now legally binding, Planning Gateway One is the least burdensome of the three stages and has two key elements – taken from Government guidance, they are as follows:

The intention of these new rules is to improve the scrutiny of workmanship at the planning, design and approval stages. Introduction of a fire statement is the most prominent new measure and must be completed via a new form provided by the Ministry of Housing. It asks for various types of information, from general principles to more specific technical complexities.

The second new measure of establishing the Health and Safety Executive (HSE) as a consultee is less specific on its aims, but the government hopes this will encourage developers to involve the HSE much earlier in the planning process to discuss fire safety. Beyond this, planners can expect greater scrutiny at the planning committee stage, with committee members to be provided with more rigorous training from the HSE on what to look out for with regards to fire safety.

Whilst planning gateway one encourages more diligence at the earliest stages, gateways two and three will be much more impactful.

Gateway two supplements the existing framework and grants the Building Safety Regulator with the power to put a ‘hard stop’ in place, requiring construction to cease immediately if they are not satisfied that the design or construction complies with safety and fire safety requirements. It goes without saying that this kind of stoppage could have a profound impact on a high-rise project and developers must work hard to ensure they are not subject to a stoppage.

Gateway three is the final certification and completion phase, where developers must hand over all prescribed documents from each stage over to the Building Safety Regulator to maintain a “golden thread” of information, where building safety risks are considered at every stage.

Early complications for the Bill

Due to the less impactful nature of the first gateway, it has not led to too much controversy, however as we move towards gateways two and three, more issues are starting to become apparent.

To start, any poor workmanship that contributes to fire safety problems will only be picked up at the final gateway, and there is still uncertainty as to how this gateway will operate in a practical way. Not only that, but the Bill does not provide indicative timings for how long the process for passing each gateway will take. If there are delays because of the regulator, what can be done about that? Who bears the cost of the delay? It is likely that this will have to be absorbed by developers or contractors, depending on the negotiating strength of the relative parties.

There is also currently a shortage of fire safety experts, and estimates suggest an additional 1,200 experts will be required to fulfil the Regulator’s duties under the Bill. Resourcing to fill these roles is needed before the rest of the Bill comes into force, or we could see mass delays on high-rise projects going forward.

Whilst buildings under 18 metres are generally lower in risk value, the Bill fails to acknowledge that certain external wall make-ups, of whatever height, such as timber framed designs with missing or defective cavity barriers, present real-life safety risks too. There cannot be a ‘one size fits all’ solution that implies buildings under a certain height are not dangerous – so much depends on the make-up, layout, potential evacuation strategies and estate management issues, regardless of height.

Whilst the Bill and its gateways are an important first step in fortifying existing building safety standards, there are many more issues to contend with. The remainder of the Bill is anticipated to be enacted later this year but prior to this becoming law, there may be further amendments that planners, developers and local authorities alike will need to pay close attention to.