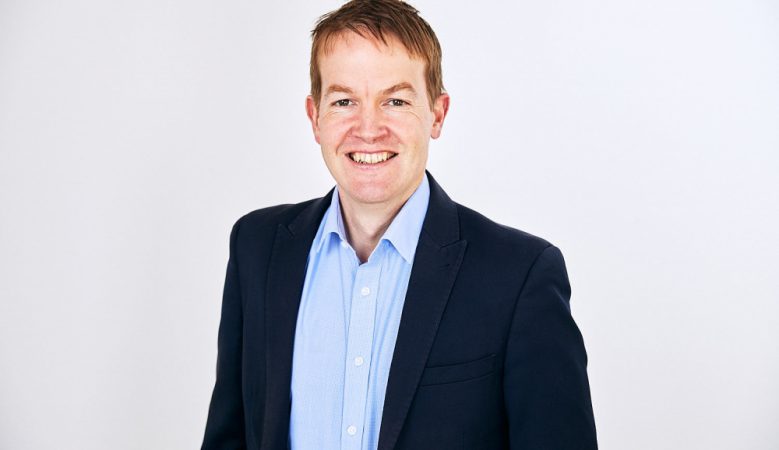 Across the country, there is a growing awareness of the concept of achieving water neutrality. In certain areas this is creating a significant barrier to the delivery of new development. Specifically in parts of Chichester, Horsham and Crawley, concerns from Natural England that groundwater abstraction may be having an adverse impact on the Arun Valley SPA, SAC and Ramsar Sites is preventing the delivery of vitally important new homes.

Currently most new developments in this water supply zone are required to achieve ‘water neutrality’ before they can be considered acceptable by NE. To the detriment of the development industry, this is another example of Natural England reviewing impacts on designated sites in light of recent case law. Whilst any potential adverse impact is caused by existing uses, it is often the promoters of new developments working in partnership with local authorities that have been left to lead on finding potential solutions.

The full evidence underpinning NE’s position is yet to be published and is not expected until the autumn, pending the results of water quality monitoring. There could therefore be a considerable delay until we fully understand the scale of the issue and whether indeed new development is having the adverse effect that is claimed.

Furthermore, based on NE’s current position, the need to demonstrate water neutrality will continue until there is a longer-term solution in place. In the south east, that solution may be in the form of a new water recycling scheme from a treatment plant near Littlehampton, but this could not be operational until 2030. Given the issue and its impact, collaboration between Southern Water and the development industry is urgently required. And it could be very advantageous – potentially leading to a funding mechanism that could speed up delivery of this strategic solution, and others too.

In some cases, water neutrality can be achieved by water efficiency measures and off-setting. On previously developed sites this means undertaking an assessment of the previous position and demonstrating no net change. On a greenfield (or otherwise undeveloped) site this is harder to achieve and relies on existing buildings within the water supply zone being retrofitted to achieve greater water efficiency, to off-set the additional water being used by the new homes. Usually council-owned buildings are most suitable as it is easier to ensure that these works are secured and maintained in the long term. Other buildings, though, could be retrofitted as long as landowner approval is obtained and secured by way of a binding legal agreement. Whilst this off-setting route is an option for some development, it is unlikely to be available for all, especially larger /strategic scale schemes.

Southern Water has an obligation to provide a water supply to new development and with the water supply zone bisecting existing urban areas it may be possible that a connection to alternative water sources may be possible for those sites located on the edges of the zone. The practicality and potential deliverability of any such solution though would need to be discussed and agreed with Southern Water.

In terms of strategic planning, this issue is proving particularly problematic as illustrated by the fact that progress on Horsham’s Local Plan is currently paused. While an alternative approach to achieving neutrality may emerge in the too distant future, NE’s precautionary approach will mean that any novel solution will be a tough sell. Much will rest on the robustness of the evidence that NE requires, along with how it is interrogated – which unless forced from NE – could still be many months away. Alongside this, measures could be taken to encourage or implement a reduction in water use from existing heavy users in the catchment zone, but this would require collaboration between several different parties, the interests of which may not be aligned.

In summary, there may be various ways to address the issue of water neutrality in the Sussex North Water Supply Zone, but until an agreed solution is reached the issue will continue to stifle new development. If there is one silver lining, however, it is that with reducing water consumption being a bigger, national, sustainability goal solutions reached in relation to this specific regional problem could be replicated elsewhere, to considerable benefit.