The government’s idea of allowing first-time buyers to draw from their pension for a deposit is an interesting idea, but it’s unlikely to help many people, Ipswich Building Society’s head of mortgage sales, Charlotte Grimshaw said.

Grimshaw said: “Based on UK average wages, a person in their twenties who has worked full time over the past eight years and made the minimum auto-enrolment pension contributions would currently have around £4,000 in their pension pot – an amount dishearteningly below the number they would need for a 10% deposit, even if there are joint buyers.

“It’s certainly an interesting concept, but it’s one that’s unlikely to help many of today’s 20 and 30-something first time buyers.

“If young adults were aware that their pension contributions could be used in such a way, they might be more incentivised to contribute a higher percentage of their earnings above and beyond the current minimum requirement, meaning it could be a scheme that has a more significant impact five to 10 years down the line.”

She added: “First time buyers continue to face a difficult market and would do well to continue to build up a deposit for their first property, whilst remaining practical about what their first home should achieve – it may be more realistic to get a step on the ladder by first purchasing a smaller property or one in an alternative, cheaper location rather than automatically aiming for the house of their dreams by dipping into their pension.

“This is especially true when we consider that a 90% LTV mortgage for the aforementioned ‘average’ house, would set someone back over £32,000.” 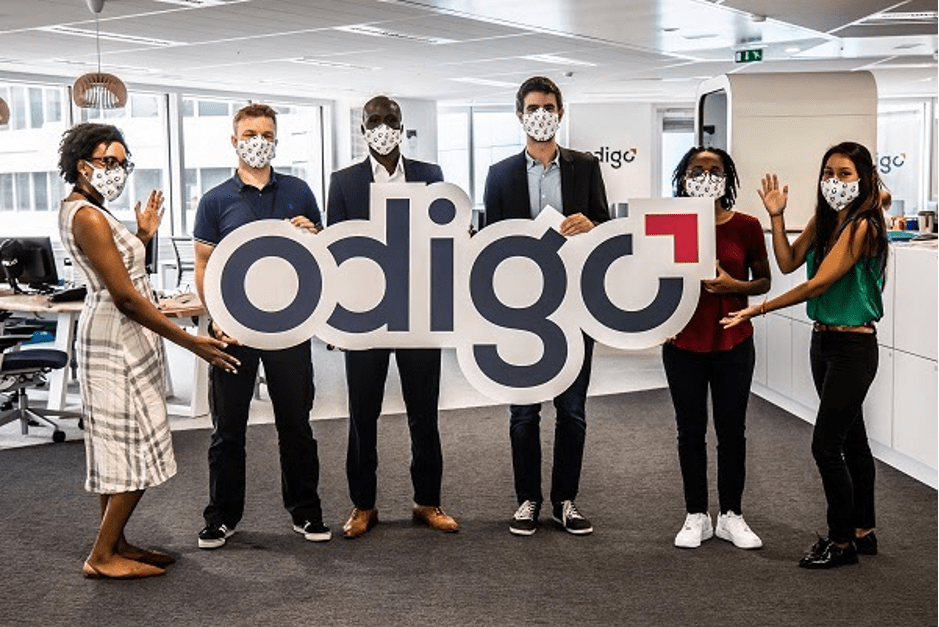 How AI is revolutionising the future of customer experience