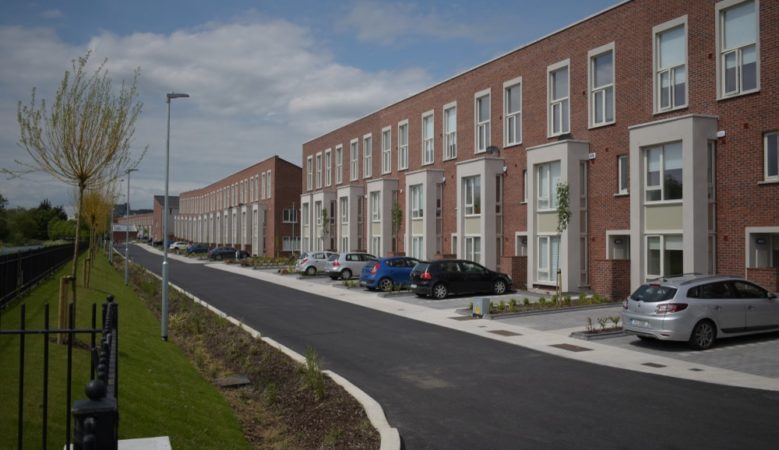 Average void periods rose to 24 days in January 2021, up from 21 days in December, Goodlord’s Rental Index has found.

The biggest change came in the North East, where voids jumped from 21 to 29 days. As a result, the North East now tops the table for voids.

The East Midlands also saw a marked slowdown; they increased from 20 to 26 days.

Greater London, the South East, and North West all saw more modest increases of less than 4 days. The South West saw no change month on month.

It was a less changeable month for rents, which held steady across England.

Tom Mundy, chief operating officer of Goodlord, said: “January was a steady month for the market. Despite the lockdown, the pace of new lets remains encouraging and the rise in voids looks to be directly linked to a small amount of lockdown-induced friction.

“Rents are holding up well and the latest figures on tenant salaries are also encouraging, although the end of the furlough scheme and its potential impact is still several months away, and something that both letting agents and landlords should bear in mind.

“As we inch towards the one-year anniversary of the initial pandemic-induced turmoil, the lettings markets and all its stakeholders should be heartened by how resilient the current picture continues to be.”