Guest Blog: Should We Expect More Stamp Duty Land Tax Reform in the Near Future? 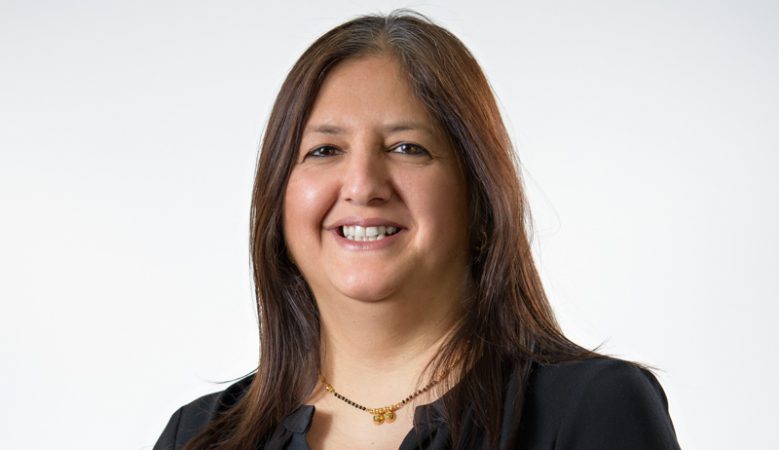 The property market has been a rare success story within the UK economy since the onset of the Covid-19 pandemic. While the influence of the virus has caused a broad downturn in fortunes across many industries, the property sector has demonstrated its unique ability to thrive under the circumstances.

The most significant contributor to the frenzy of activity seen in the last 18 months has, of course, been the Stamp Duty Land Tax (SDLT) holiday. Upon its introduction in July 2020, its impact was immediate and far-reaching, resulting in a remarkable rate of growth in both transactional activity and price levels.

The reasons for this are straightforward––offering a potential cost saving for buyers of up to £15,000 on a historically popular and ‘safe’ investment asset would, even in less volatile times, stimulate activity in the market. That is without even mentioning the encouragement it offered those selling properties, in creating more demand to be capitalised upon, and in turn imposing a soft deadline on completing exchanges, speeding the process.

The figures are worth some reflection; HMRC recently reported that June 2021 saw more property purchases completed than in any other month registered in the records.

This skyrocketing activity has been mirrored in the average cost of properties changing hands. Across each of the UK’s major house price indices (which do vary somewhat), it is suggested the average house price has reached all-time record levels. For example, Halifax’s price index reported an increase of 9.5 per cent in average prices year-on-year to May 2021, reaching a record £261,743. Nationwide, among others, reported the largest rate of growth in the market in nearly two decades.

As the SDLT holiday now begins tapering off before its conclusion at the end of September 2021, we are likely to see a cooling effect on this rate of growth. It will be intriguing to observe in particular the impact the return of the SDLT will have on price levels; many anticipate a plateauing at current levels, though a small downward correction cannot be ruled out if demand deserts the market in Q4.

There is an interesting question to consider thereafter, too. Namely, what is now in store for stamp duty?

With the national economy now reopening and looking to fire back to life with a quick recovery, there must be some consideration for how the property market will be used to aid this. In particular, the efficacy and necessity of stamp duty will come into question, alongside the system of property taxation as a whole, as the national priority shifts from survival to assuaging the burden of national debt accumulated during the pandemic.

One of the more modest, and perhaps therefore likely, reforms will be adjustments to the system of bands and weights. If, as expected, the market falls short on demand and activity during the winter months, it may be prudent to implement a permanent increase in the nil rate band to encourage more first-time buyers. In particular, these buyers are more likely to want property in more expensive urban areas––increasing the field of affordable properties in reach via tax relief would stimulate what would ideally become a sustainable source of demand.

At the same time, a reduction in rates for the top band makes for an attractive short-term measure to win back much of the international investment that has been lost since the pandemic restricted travel opportunities. This seem less likely, particularly given the Government introduced a 2 per cent surcharge on non-UK buyers of residential properties in April 2021.

More creative and radical ideas may also come under consideration. There have been longstanding calls from some corners of the sector for the tax to be levied onto the selling party, rather than the buyers. This may have a problematic restricting effect on the stock of houses available for sale, particular in a country with both a debt and ongoing deficit in overall housing stock, but the beneficial effects on encouraging buyers will make it worth looking at.

Others will look further afield to other countries with systems they consider to be fairer. One such instance could be implementing an annual tax based on the value of the land and property itself. This would naturally better reflect the value and use of the property, and would add to the property taxation system more flexibility to allow for creative reform as needed. This measure would also likely enhance developers’ budding interest in the UK’s provinces and towns, which would vastly speed the pace of regeneration and recovery.

Naturally, the strong response to the SDLT holiday, and its foundational role in helping the sector thrive through a challenging period, has many considering where this tax could be trimmed or reinforced to best effect in the long run. There are interesting cases to be made for both tentative and radical reform––indeed, with so many vested interests engaged in the property market, any change is certain to be met with an equally strong reaction.